Birmingham is a foremost city in England’s West Midlands region. Birmingham is the fourth-most visited city in the UK by foreign visitors. Birmingham nurtured to international eminence in the 18th century at the heart of the Midlands Enlightenment and consequent Industrial Revolution, which saw the town at the forefront of worldwide progresses in science, technology, and economic development, generating a series of innovations that laid many of the foundations of modern industrial society.

Today Birmingham's economy is ruled by the service sector. The city is a key international commercial center, ranked as a gamma+ world city by the Globalization and World Cities Research Network and an significant transport, retail, events and conference hub.

The most important origination in British history, the industrial steam engine, was invented in Birmingham. Its resulting high level of social mobility also brings up a culture of broad-based political radicalism.

Birmingham's sporting legacy can be felt worldwide, with the concept of the Tennis and Football League both originating from the city. Its most popular football club Aston Villa has won one European Cup and seven league titles with the other proficient club being Birmingham City. Birmingham will host the Commonwealth Games in 2022.

People from Birmingham are called Brummies, a term resulting from the city's nickname of Brum. This initiates from the city's dialect name, Brummagem, which may in turn have been derived from one of the city's former names, Bromwicham. There is a distinctive Brummie accent and idiom. 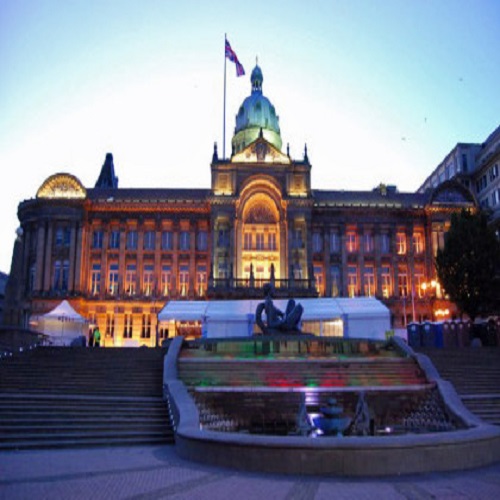 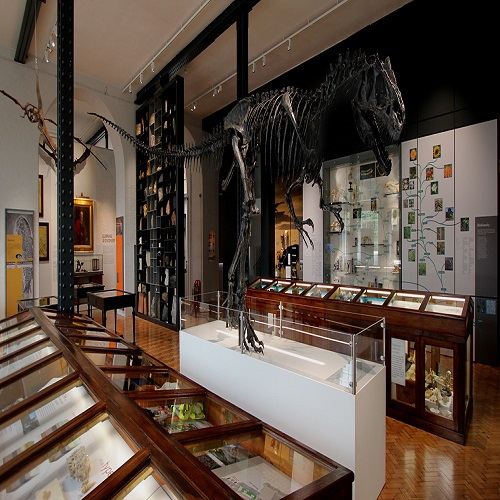